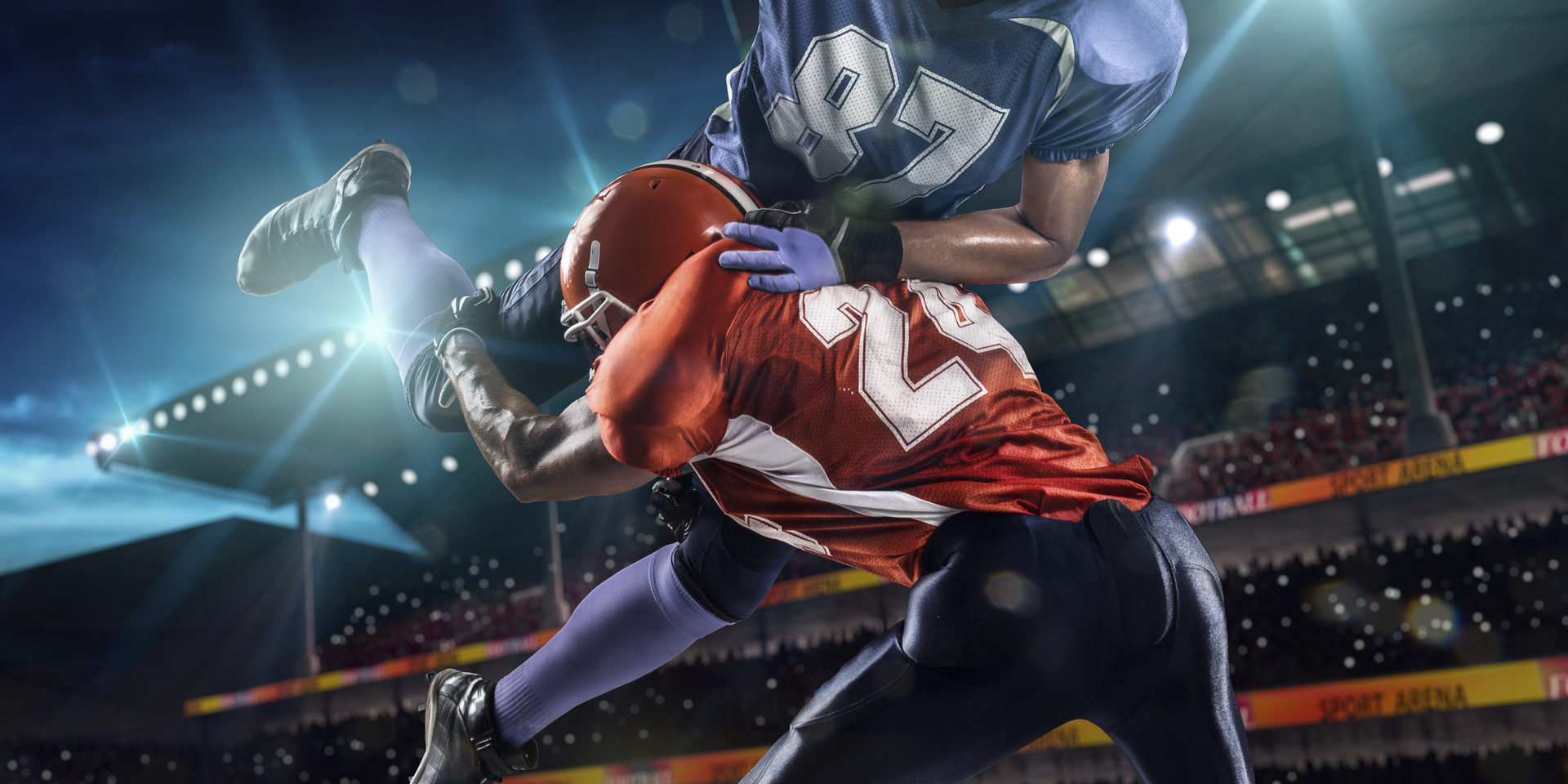 Winning sales teams have a lot in common with winning sports teams. Great players, teams and coaches don’t make excuses. After the epic comeback loss in the 2017 Super Bowl against the New England Patriots, one of the Atlanta Falcons top player’s (Mohamed Sanu) used the excuse that because the Super Bowl halftime show took a full 30 minutes than usual, it was unfair to the Falcons and it threw them out of rhythm.

What’s the problem with that excuse? Number one, the Atlanta Falcons actually extended their lead coming out in the second half. Secondly, the New England Patriots had to deal with the exact same situation.

What was the difference between the Patriots and the Falcons with respect to the longer halftime in the Super Bowl? Bill Belichick practiced the team with longer halftimes to simulate the actual Super Bowl game time situation. He knew there was a longer halftime break. Let’s practice the way that we’re going to play.