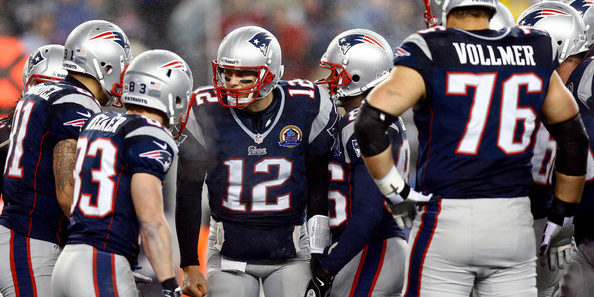 The New England Patriots just cemented their legacy as one of the greatest football teams of all time by winning Super Bowl 49.  They overcame major adversity during the course of the NFL regular season and playoffs to achieve this goal.  As a lifelong sales professional and unabashed sports fan, I followed the Patriots all season and observed some great lessons that all sales teams could derive benefit from.