What Sales Reps Can Learn from Bernie Sanders? 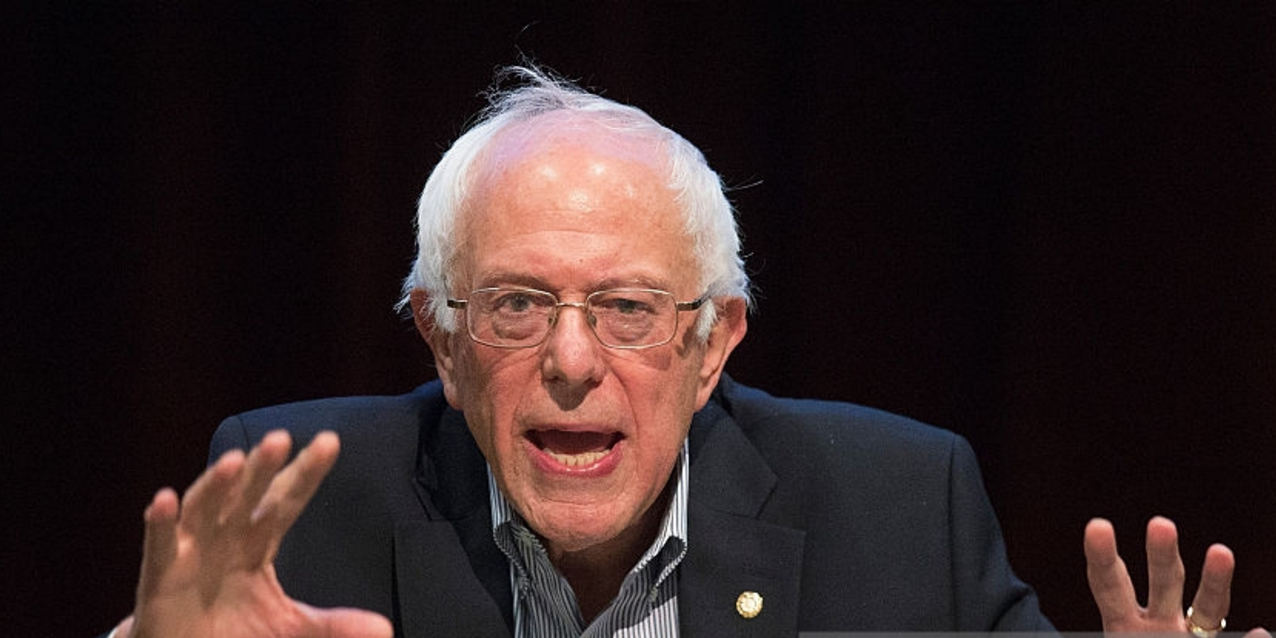 First, let me qualify that this isn’t a politically inspired blog post.  Instead it is a genuine observation that I’ve experienced in watching the Presidential candidates and debates.  Most notably, the surging grass roots popularity of one Bernie Sanders.  Who would’ve thunk it?

Most political pundits suggest that over the long haul, the Hillary Clinton machine will win the Democratic nomination for President. Although I’m not sure that Bernie’s popularity is going to fade.  Rather, I happen to believe that his popularity and odds for winning the Democratic nomination for President are only going to increase over time.  Why?

The numbers don’t lie.  He is crushing Hillary in the youth vote category (18-29 years old) as young voters favor him by 84% to 14% over Hillary.  Another key metric to pay attention to is the number of contributions that Bernie has received.  He’s just about hit 2 million individual donations to his campaign from voters.  Relatively modest donations averaging $30 each, but nonetheless 2 million is a huge number.  In fact, he will easily surpass Obama’s 2012 re-election total campaign donations of 2.2 million in the next few months.  What’s so ironic about his popularity with the young voter demographic is that Sanders is 73 years old and by far the oldest candidate running for President in either party.

So I come back to my original question…. what can sales people learn from Bernie Sanders?  The answer is empathy.  What I’ve observed in every speech he gives or every debate he participates in, Bernie is a master empathizer.  That’s why he connects with the young voter demographic so well and that’s why he connects with the female voter demographic so well. Genuine empathy can be inspirational to people and motivate them to action.  Doesn’t that start to sound a little like what great sales people do?

My observation after 25+ years in enterprise sales is that empathy isn’t often discussed as one of the key traits of high performing sales reps.  But it should be at the top of the list or in the top few traits of high performers at a minimum.  I always hear competitive, aggressive, challenging, etc. as the key traits of highly successful sales people.  But I can tell you the two best sales reps that have ever worked for me were the opposite of competitive, aggressive or challenging.  They were master empathizers, first and foremost.  I nicknamed one of them the silent assassin because he would talk the least in every sales meeting.

While the other members of my sales team would take turns trash talking each and beat their chests proclaiming that they would sell more software and be the top dog at the end of the fiscal year.  My silent assassin would quietly, but lethally go about his business.  He listened and discerned better than any enterprise sales rep conducting discovery with a prospect that I’ve ever experienced.  He was incredibly insightful with his questions and observations.  He could come out of an intense full day meeting with key prospect stakeholders and tell me exactly what happened in incredible detail and formulate the right strategy based on what he discerned through the meeting.

True story alert! I actually had one software sales recruiter tell me once that what I needed for my open sales rep position was ” the kind of sales rep that will crawl over broken glass and kill bringing fresh meat home to eat”.  Needless to say this recruiter happened to have exactly that type of sales candidate at the ready, which he was more than happy to charge me the incredibly modest sum of $30K to hire.  I replied that it sounded too violent and bloody for my tastes and that we hired kinder, gentler sales reps that understood and connected with our customers.

What does empathy mean?  I happen to like the Wikipedia definition, which is: Empathy is the capacity to understand or feel what another being (a human or non-human animal) is experiencing from within the other being’s frame of reference, i.e., the capacity to place oneself in another’s position (source: https://en.wikipedia.org/wiki/Empathy).  The fact is that we are all hard wired in our DNA to want to feel understood.  It’s visceral need for all human beings.

Great sales reps do an amazing job of connecting with their customers and winning them over.  We convince them that we understand their pain. We know the pressures that they are under from a business perspective.  We know how to help them and overcome their business challenges.  We can make their pain go away and help them become more successful at their job and career.  We have lots of experience working with people (customers) just like you and helping them solve these same challenges and pain points.

So allow me to tie this all together with a pretty bow on top…Bernie Sanders is empathizing and connecting with his supporters by continually sharing with him that he understands their key pain points and frustration.  He knows most voters are disgusted by the state of Washington DC and the status quo.  He knows why people are angry at politicians and tired of being fed the same old line of bullshit.  His entire platform is an empathy based one and he’s sticking to that narrative because it’s working.

“Feel the Bern” is one of his campaign slogans and it’s all about the fact that he feels your frustration, understands it and agrees that the status quo has to be changed.  IMHO, Bernie Sanders is providing a Master’s level class in how to sell more effectively.  Just ask the millions of customers, ahem, I mean voters that he has won overJ  Hint: remember the definition of empathy I provided earlier in this post?  Empathy is the capacity to understand or feel what another being is experiencing… Feel the Bern people, he’s empathizing with you.