To BANT or Not to BANT, That is the Question… 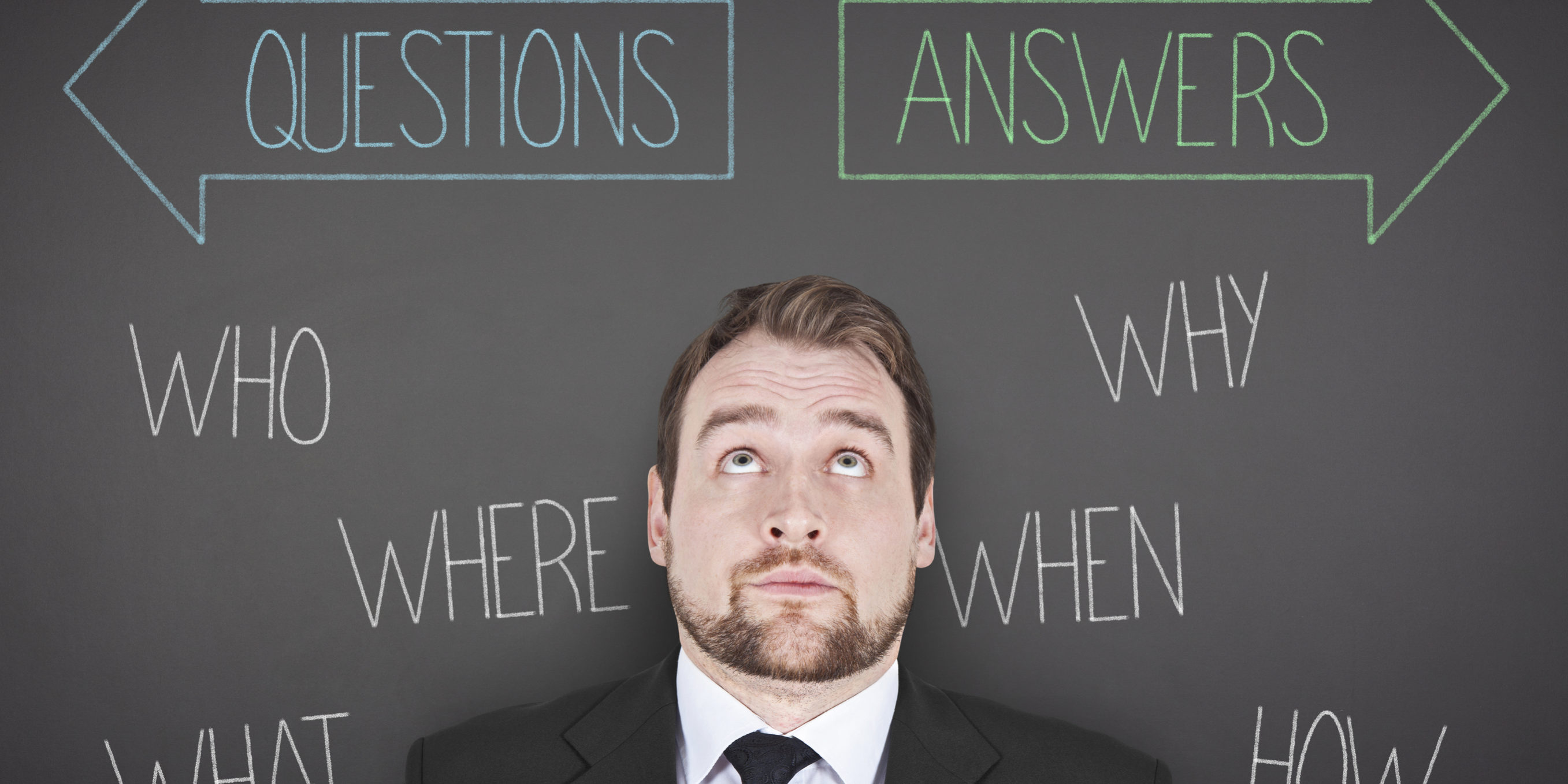 BANT is the qualification framework acronym created by IBM in the 1950’s. Virtually every sales person from a brand new sales development rep (SDR) to the grizzled old enterprise sales rep who has been selling for 20+ years is familiar with it and has used it. If for some reason you’ve been under a rock for the past 60 years as a sales professional, here is what the acronym stands for:

In the early days of selling an intangible product (i.e., software or back then called data processing), this was a handy way of conducting some basic qualification around whether or not it made sense to invest your precious sales resources in a sales pursuit.

As an aside, I was providing sales training to a relatively junior sales team a few years back. They used BANT as a qualification framework for their SDRs. So, I asked: “Who invented the BANT qualification framework?” And one of their most successful SDRs replied: “Joe invented BANT.” Joe was their SDR manager and the one that trained them on it. Thus, I replied: “No, actually it was IBM.” To which another one of their SDRs replied: “Who is IBM?”

True story. You can’t make this stuff up. I came to the stark realization that I needed to update my frame of references with this group. It also begged the question…when is it time to put something out to pasture? I’d submit that BANT should have been put out to pasture a long time ago and simply does not work as prescribed in the current selling world.

One of the smartest and most successful sales leaders I have ever had the pleasure of working with had a great quote related to BANT. He would often say that: “BANT is one of the worst things that ever happened to enterprise sales qualification efforts. Why? Because it was a pursuit of 4 unknowable, irrelevant things.”

Allow me to substantiate this assertion. How many times have you gone through your BANT qualification process and deemed it a qualified sales opportunity to pursue? And then you discover at the outcome of your sales pursuit that there were major inconsistencies in what the prospect represented to you in the BANT qualification process and what ended up happening in reality.

How frequently is there a disconnect between your BANT findings and reality? In my experience as a longtime VP of Sales that disconnect happens…almost every single time. Why does this happen? Well, prospects will misrepresent (e.g., lie to you) to get what they want. They want to see product demo. They want to see your pricing proposal. And they don’t want to give up anything from their end to get what they want.

Sometimes prospects honestly don’t know what the BANT answers should be, particularly in a large enterprise sale. Perhaps they are a low-level project manager or analyst tasked with doing some preliminary research on certain technology options. It is quite common for these lower level people to represent that they have decision making authority when they don’t.

Let me debunk the BANT qualification framework and why it doesn’t work anymore:

B – Budget. Yes, there are established budgets for major technology refreshes, upgrades, renewals, etc. But what if you are selling a truly disruptive and new technology in to the enterprise? There isn’t a budget line item for what you sell because they have never recognized the need before and have never bought anything like what you sell.

Have you ever sold your solution to a prospect that did not have specific budget set aside for what you are selling? Absolutely yes! How do you accomplish that? Aside from great selling, you build an incredibly compelling value proposition with the prospect that proves out the costs and risks associated with not doing something with your solution are far outweighed by buying your solution. And they go get budget/funds based on this joint business case.

A- Authority. Do prospects embellish their decision making authority in the BANT qualification process? Hell yes! Don’t be naïve. Please consider that the average number of stakeholders involved in a complex technology buying decision has increased to 7.2 stakeholders. Don’t they all have their own agendas and specific needs and priorities?

I’d submit that all of the stakeholders involved in your complex sales buying process are decision makers. There is no one (1) single decision maker in an enterprise sale. In order to be successful, you have to engage, influence and sell to all the stakeholders (i.e., decision makers). There may be a single Economic Buyer who hits the final proverbial approval key in their SAP procurement process. But don’t confuse that person (that you most likely will not be given access to during your sales process) as the “decision maker”.

N – Need. “Need” is a very subjective term by definition. Needs, like priorities, often are shifting in large companies. Needs are also not one dimensional. Rather needs are inherently dynamic and relational by nature. The prospect may represent to you during the BANT qualification process that this is a high priority business need for them. And at the time of the call, it is actually a high priority for them.

How many times at the end of an enterprise sales pursuit, does a prospect go radio silent on you? You’ve committed this deal on your forecast to upper management. The stress starts hitting you like a ton of bricks. You feverishly endeavor to get the deal “back on the tracks”. You pull in your Board and C-Suite in an effort to revive the deal at the end of your quarter. Finally, you get an apologetic response from the prospect letting you know that your deal is on the backburner due some crisis or unanticipated higher priority issue that they have to deal with.

T – Time frame. As mentioned above, in large company’s priorities and hence project timelines constantly change. The prospect may honestly communicate what they anticipate the implementation time line is only to have that change do to shifting priorities.

The last thing to note about time frames is that large companies report that the technology evaluation and buying process typically takes 2X longer than they had anticipated. Say hello to my little friend called the enterprise IT procurement process! Remember all those stakeholders involved that keeps increasing year after year? Well, they all have to get on the same page (e.g., consensus buying) and go through their individual approval processes. That is no trivial task. Be smart… double whatever time frame the prospect gives for an answer to when do you plan to implement this solution question.

Rest in peace my dear BANT framework. You have gallantly served us for many decades but it is time to modernize our discovery and discernment process. It is time for you to be put out to pasture.