Why is territory development a challenge for most sales people? 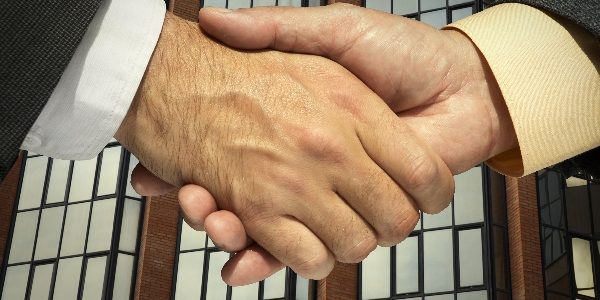 The sales rep should plan on presenting to sales management within the first 30 days on board a territory development plan that delineates the activities that they will undertake to build their territory. How will they leverage partnerships or alliances? What professional groups do they belong to or do they need to join? What are the best conferences to participate in to meet industry thought leaders and influencers for your particular solution or products? How many introductory calls and meetings per week and what are the corresponding conversion ratios (i.e., discovery, demos, POCs, proposals, and ultimately closed customers)? What are the pipeline rules of engagement? What does the pipeline need to look like at various intervals-30 days, 90 days, 120 days, etc.? How is sales management checking to ensure that the territory is being developed incrementally and properly? What are the feedback mechanisms?

What isn’t measured doesn’t get done in the business world. Measure early and often the territory development efforts of your sales people. Provide immediate feedback when you identify a pipeline shortfall before it is too late. Sales rep attrition is incredibly costly to companies and there are some simple things that you can do as a sales manager to reduce your sales rep turnover.

Rekindling Your Professional Network
May 19, 2015
Why is sales discovery more important than ever?
May 5, 2015